Ideas for a Beautiful Anniversary Cake

Sweet Cake understand that anniversary is a celebration of marriage and companionship among a couple. And getting a beautiful anniversary cake is a perfect way of celebrating the bond and the love the couple has shared over the years. Every couple look forward to celebrating the anniversary in a grand way. They call their family, friends and close ones and celebrate in a grand festivity. In such a time, a delicious cake would definitely boost the celebration making it more special. It is however, essential for the couple to observe certain things while ordering in for the anniversary cake.

Finalising on the Flavour

With many anniversary cake preferences available in the market nowadays, it is essential that the couple decide the perfect flavour of the cake. A good flavour would set the right mood of the occasion with its enticing taste and aroma. Anniversary cake Noida can be made of different flavours like chocolate, vanilla, strawberry and butterscotch among the lot. The couple should choose which flavour both loves the best and order it in. one can also order two different flavours in a layered or tiered anniversary cake Noida to give it a new zing.

Many couples nowadays opt for special themes to decorate their celebration. Similarly, they can also incorporate their theme into their wedding anniversary cake Noida. If they are giving a spring theme into their anniversary celebration, they can give the cake a spring look with flowers and leaves decorated on it. Similarly, if it’s about patterns as a good wedding theme, they can include the same in their cake as well. This makes their cake a class apart and unique in a way. The decoration would surely attract their guests and give them unique cake decoration ideas. Nowadays there are also toppers which can be decorated on top of the cake. There are both edible and non edible toppers available in the market which added to the cake will make it look elegant.

To make an anniversary special, different couples add different cake ideas. Some prefer ordering the same replica of their wedding cake on their anniversary and recreate the beautiful moment of their marriage. There are again people who like to add photo designs on their cakes to highlight how much the couple has grown over the years and their love blossomed in such a beautiful way. This includes giving a digital picture on the cake with the help of advanced technology in cake making. This can go with toppers and designs on the picture or along the sides to make it look more beautiful.

There are many couples who prefer baking a good anniversary cake at home itself rather than ordering it online. Couples who want to give a personal touch to the cake and make it extra special for their celebration opt for baking their cake at home rather than ordering in from the bakery. Anniversary cake Noida can also be given as an attractive present or as a surprise gift for the couple. A memorable surprise it is, the anniversary cake is a must have for any grand celebration of love and years of companionship a couple has deeply shared.

Join Our Newsleller box for 20% off

and get all the latest cake and offers straight to your inbox. Or get 20% off using code Sweet20 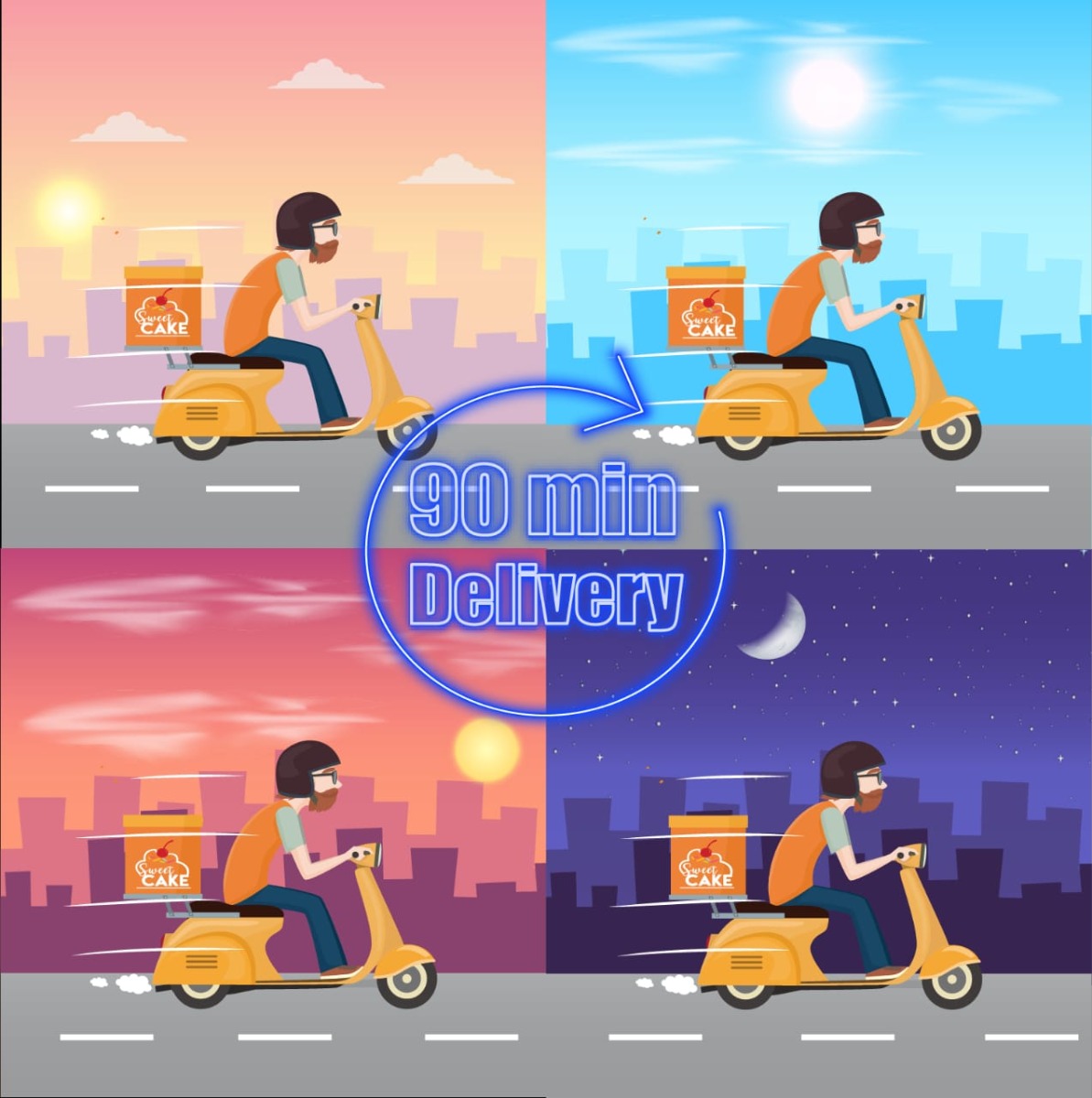